There are a few “major” mod packs which are popular. These can often be used as a “base” modpack, which you can then add more mods to if you like, though keep in mind that not all mods are compatible, and you may get unexpected results when using some mods in combination with these. 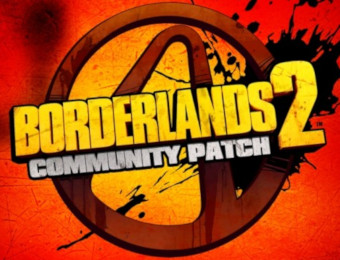 This patch attempts to fix many known issues and bugs in the game as well as address dozens of gameplay and balance related issues. It is available from Github or Nexus. 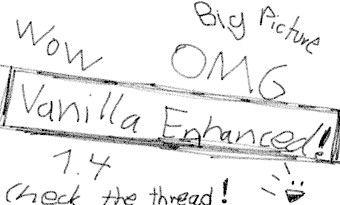 (Blame Koby for the “logo”)

Vanilla Enhanced is a pared-down version of UCP which only contains bugfixes, reskins, and some QoL changes, but without trying to affect actual balance or gameplay. For someone who is mostly interested in the bugfix aspects of UCP, but doesn’t want any gameplay changes, this may be for you. Vanilla Enhanced is available on Nexus. 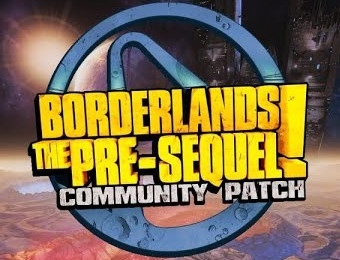 The TPS UCP has very similar aims as the BL2 UCP. It is available from Github or Nexus.

If you want to experience Borderlands 2 in a new way, this modpack is exactly for you. Currently including 155+ mods and over 650 changes! Note that BL2 Reborn already includes UCP - you should not try to use both UCP and Reborn at the same time. Reborn changes quite a bit about the game, so definitely be careful when using other mods alongside it. BL2 Reborn is available on Nexus. 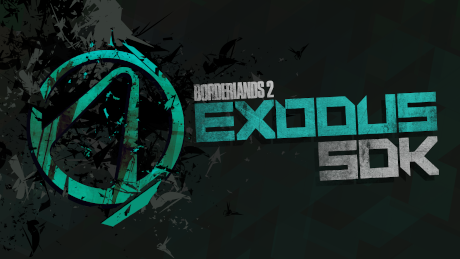 BL2: Exodus is made with PythonSDK. All the legacy .txt Exodus mechanics are still there and much more. Find over 130 completely NEW gear pieces that do not replace existing gear like it used before. New mechanics, new mini bosses… and more.

Some notable aspects of this mod is that vanilla items are not replaced with the exception of the Grog Nozzle, rather there are 81 new weapons and 49 new gear items as of today. This mod also includes custom bosses, new ways to obtain loot, different elemental effects, larger bank and stash storage and much more at release. Available on Nexus

For information about how to use these mods, see Running Mods.